Returning from the ‘IS’ – Experiences from the counseling service HAYAT-Germany 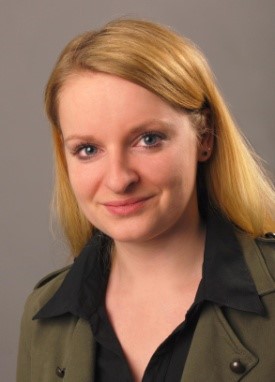 Persons traveling to participate in foreign conflicts by no means constitute a new phenomenon that is intrinsically tied to the ‘Islamic State’ (‘IS’). However, law enforcement agencies all over the world increasingly focus on foreign fighters travelling to Syria and Iraq due to a considerable rise in their number as well as the perceived threat they pose upon their return. Currently, around 650 German residents and citizens have travelled to the region to support jihadist groups such as the ‘IS’.